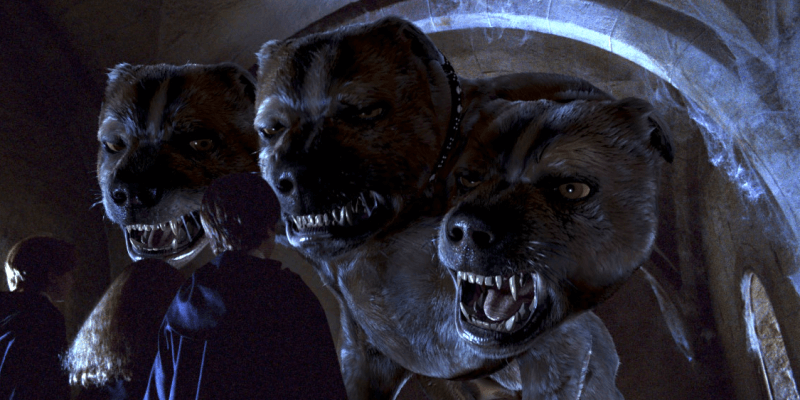 Training a dog can be quite the task. Simple house training can be difficult enough, never mind teaching your dog tricks like fetching a ball or playing dead.

Well, someone managed to not only teach their dog a few tricks, but to understand Harry Potter spells as commands. The Potter pooch responds to spells like “Alohomora,” “Expelliarmus” and even “Avada Kedavra.”

If he isn't called Harry Pupper, they've missed a trick ??

That’s a good boy if we’ve ever seen one. Now if someone could just train Fluffy the same way!

Comments Off on VIDEO: Dog adorably trained to respond only to Harry Potter spells