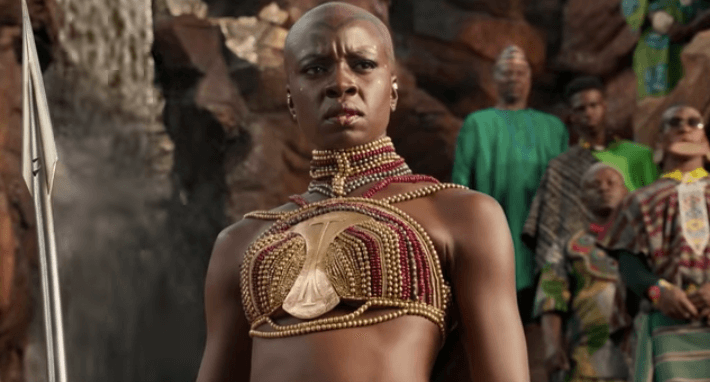 The Black Panther is tasked with not just leading but also protecting Wakanda. He wouldn’t be able to accomplish that without a skilled military at his back.