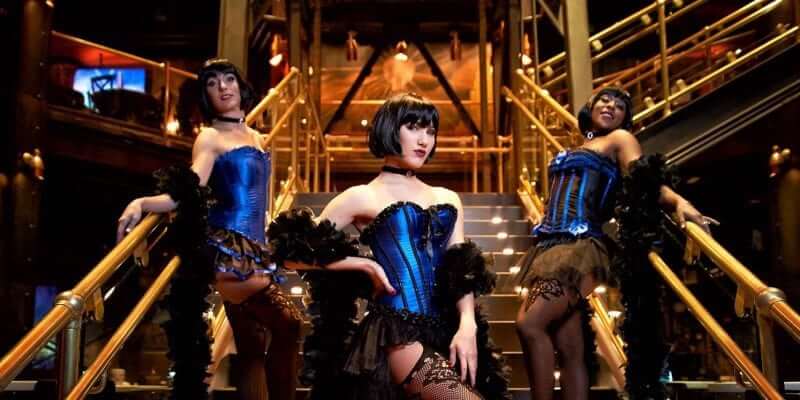 According to a press release from The Edison, the venue is now open:

The Edison celebrated New Year’s Eve in grand style at Disney Springs, and soon you’ll be able to make reservations for your own evening of fun at the new hotspot.

The restaurant and bar hosted a New Year’s Eve Grand Opening Gala, which sold out shortly after tickets went on sale in early December. The Edison shared many photos from the event on their official Facebook and Twitter pages, showing off a night filled with entertainment, dining, and cocktails to help ring in the New Year.

Currently, The Edison has thirty 5-star reviews on their Facebook page, with some attendees calling the new restaurant a “game-changer for Central Florida and Disney Springs” and making positive comparisons to The Adventurers Club, a fan-favorite themed nightclub at Walt Disney World’s Pleasure Island. It’s also worth noting that while the entertainment was surprisingly sexy for a Disney venue, guests felt it was adult without being too risque. According to The Edison’s Twitter account, the restaurant will host friends and family before soft opening later this week. Reservations become available on OpenTable starting January 15.

The Edison is open for lunch and dinner and becomes an adults-only venue after 10:00 PM.

Tomorrow evening we start our test meals for friends and family then later in the week will begin our soft opening for the public. Reservations will be available on Open Table starting 1/15

Did you attend the New Year’s Eve festivities at The Edison? Share your experience in the comments below!