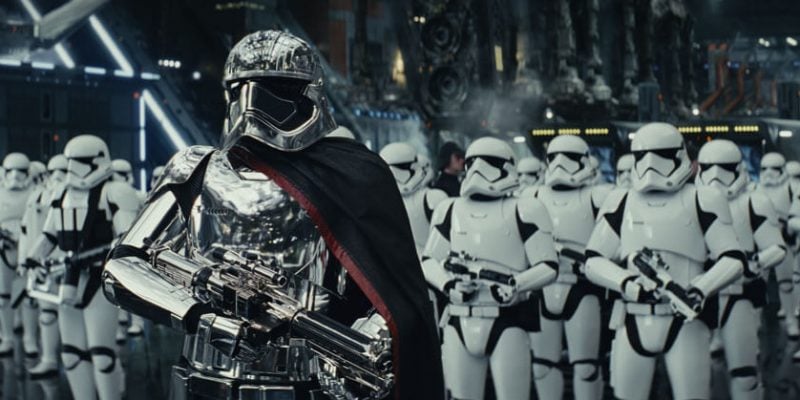 There was so much secrecy surrounding “Star Wars: The Last Jedi” leading up to its release, it’s no surprise that until now we haven’t seen any officially-released images of many of the movie’s key moments– including the climactic throne room clash between Rey, Kylo Ren, Snoke, and the deadly Praetorian Guards.

Today Disney unveiled a new series of ten stills from the hit film on its 2017 awards season For Your Consideration website, in an effort to boost awareness of the movie’s accomplishments among Oscar voters. See all the photos below (featuring “The Last Jedi” stars Mark Hamill, Daisy Ridley, Kelly Marie Tran, John Boyega, Oscar Isaac, Carrie Fisher, Domhnall Gleeson, Laura Dern, Adam Driver, and Gwendoline Christie) and of course beware of a couple spoilers: While some of the scenes above were either featured or hinted at in “Star Wars: The Last Jedi” promotional materials prior to the film’s release, it’s nice to finally have high-quality official images of the rest. Naturally, Star Wars movies (save for the original) tend to be nominated for technical awards rather than Best Picture or Best Original Screenplay, so it’s likely that’s what Lucasfilm is aiming for this time around as well.

“Star Wars: The Last Jedi” is the highest-grossing movie released in 2017, and is still playing in theaters nationwide.