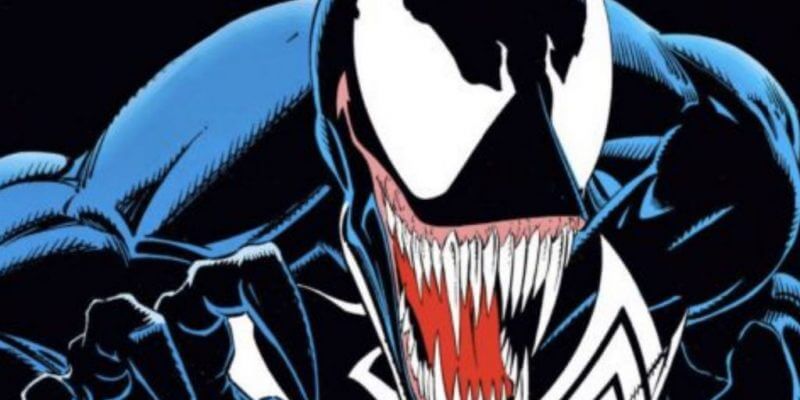 One of the most anticipated upcoming comic book-based movies is Sony’s Spider-Man spinoff “Venom.” Today, we got our first look at the film’s star, Tom Hardy, as Spidey’s nemesis.

A photo was released today showing Hardy in character as Eddie Brock. Unfortunately, we still don’t get to see Hardy in his iconic black and white alien costume, but a look at the human host to the Venom symbiote will have to hold us over for now. Aside from giving us our first look at Eddie Brock, this photo also gives us a look at his notebook, which may contain some clues as to what we might see in the movie. His notes mention the “Life Foundation” which, in the comics, uses alien symbiotes to create other Venom-like creatures.

The film’s official Twitter account also released footage of a panel from last month’s Brazil Comic-Con in which Hardy and director Ruben Fleischer gave us some more information on the film.

Tom Hardy and Director Ruben Fleischer welcome you to the set of #Venom. pic.twitter.com/4cxyDN8FpQ

“I just wanted to say that I give you my word of honor that I’m going to do everything I can to deliver the best Venom that I possibly can muster,” Hardy said to the excited crowd.

You can see just how Hardy portrays the iconic villain when “Venom” hits theaters October 5.

Comments Off on PHOTO: First official look at Tom Hardy as Eddie Brock in Sony’s “Venom”