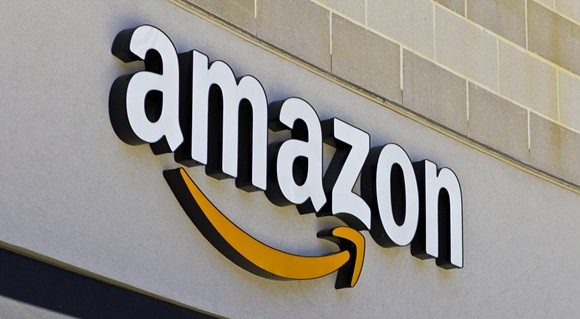 Amazon released a list today of the 20 cities that have made the final cut for consideration to be the home of the electronic commerce company’s second headquarters. Unfortunately, Orlando is not on that list.

It was reported last month that Orlando had made a bid to bring Amazon’s second headquarters to central Florida, though details of that bid were not disclosed.

Amazon plans to invest over $5 billion in the construction of the second headquarters, which they say will be a full equal to their original headquarters in Seattle and would bring as many as 50,000 high-paying jobs to the city it eventually calls home. Amazon narrowed the field down from 238 applications in the US, Mexico and Canada to 20 cities. Those 20 cities include:

In the coming months, Amazon will further explore each of the 20 locations and evaluate their potential partnership. They expect to make a final decision in 2018.