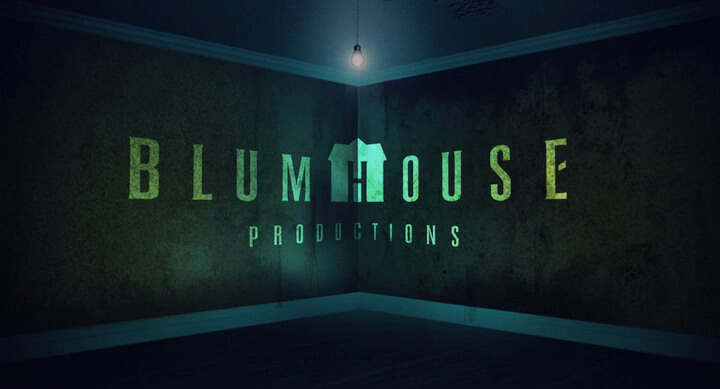 Blumhouse Productions, known for bringing scares with “Get Out,” “The Purge,” and “Split,” is joining forces with Hulu to create a monthly horror anthology series.

Part of Hulu Originals, the new series consists of 12 self-contained episodes, with a new story premiering each month for a year. The creative team hasn’t been announced yet, but the first episode is set to debut in October 2018.

While the show’s format sounds similar to Netflix’s “Black Mirror,” the once-a-month release schedule is a big change. Most original shows on Hulu are released on a weekly schedule, and binge-watchers love Netflix for releasing all episodes at once. This new untitled series from Blumhouse TV will provide original content for Hulu viewers year-round.

In 2018, Blumhouse TV is also working on a miniseries adaptation of “Sharp Objects,” a thriller novel from “Gone Girl” author Gillan Flynn, as well as TV shows based on “The Purge” and “Tremors.”