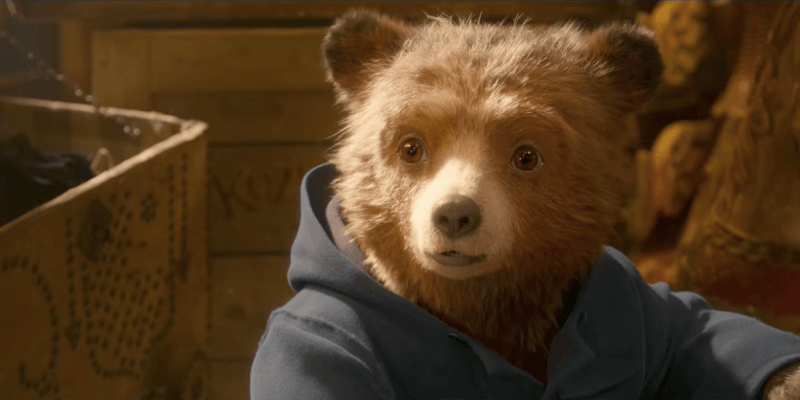 In the internet age, it’s rare to find a piece of popular culture that everyone can agree on all at the same time, but every once in a while something like that does indeed come along. This year’s source of unified joy comes from a wholly unexpected place: StudioCanal’s family sequel “Paddington 2,” which has become the fourth feature film in RottenTomatoes.com history to retain a 100% “Certified Fresh” score after accumulating over a hundred reviews.

The movie– directed by Paul King of British sketch comedy series like “The Mighty Boosh”– is a follow-up to 2014’s similarly-acclaimed “Paddington” and stars Hugh Grant, Sally Hawkins, Michael Gambon, Julie Walters, and Ben Whishaw as the voice of the titular bear.

While fans of the first movie (based on the 1950s children’s literature character) aren’t surprised at the response to the reportedly-even-better sequel, the world of online cinema discussion has been taken aback by the unanimous praise. Hopefully the critical acknowledgement will lead to strong word of mouth, helping the film improve upon its somewhat disappointing first-weekend take at the box office.