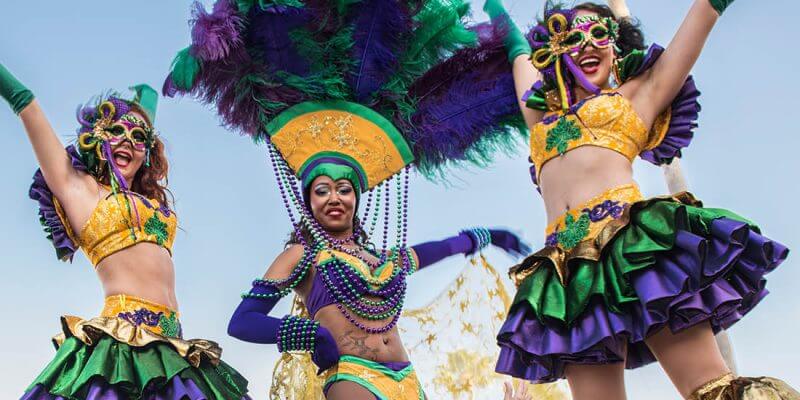 Below, take a peek at concept art for the ethereal new floats joining this year’s Mardi Gras festivities. Get ready to catch some beads, eat some po’boys, and celebrate Fat Tuesday at Universal Orlando.