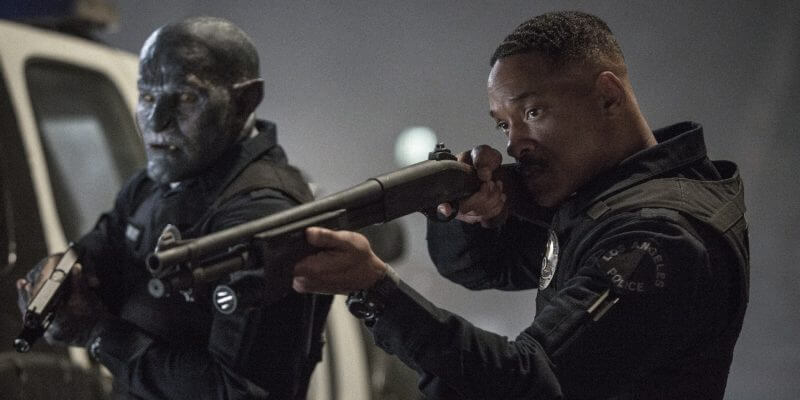 The high-profile Netflix original movie “Bright” was released over the holiday season to mostly negative reviews, but plenty of social media buzz, for better or for worse. Apparently the attention was enough to push the film over the threshold into successful-enough-to-warrant-a-sequel territory, as today the streaming service confirmed “Bright” will indeed receive a follow-up.

In a “Leaked Orc Auditions” video uploaded to the official Netflix YouTube account, two of the fantasy creatures make their cases as to why they should be included in the sequel to the Will Smith vehicle, which takes place in a world where mythical beings co-inhabit modern-day human society.

In addition to confirming a sequel, the video also pokes fun at some of the perceived similarities between “Bright” and the 1980s franchise “Alien Nation,” along with the tabletop role-playing game “Shadowrun.”

“Bright” was written by screenwriter Max Landis (“Chronicle”) and directed by David Ayer (“Suicide Squad”), though according to Variety, Ayer will take over writing duties for the sequel. The movie’s stars Will Smith and Joel Edgerton are already attached to reprise their roles.

“Bright” is currently streaming on Netflix.