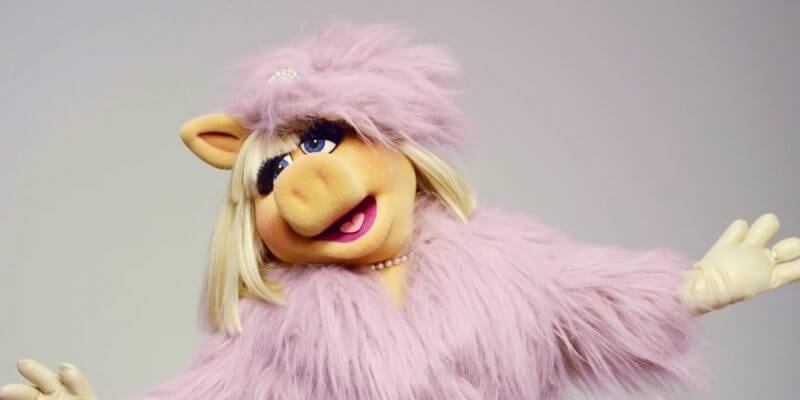 After the cancellation of ABC’s 2015 sitcom “The Muppets,” and with no new Muppet feature films anywhere in sight on the horizon, it’s a rare treat for fans to get a sizable chunk of Muppet content. That’s a big part of the reason why this past summer’s “Muppets Take the Bowl” shows at the Hollywood Bowl in Los Angeles were so well-received, and why we’re always on the avid lookout for more Muppety goodness.

Enter LOVE magazine, which normally focuses on style and fashion, but this month has issued a ten-minute short entitled “#LOVEMUPPETS,” which hilariously documents Miss Piggy and company’s first foray into the world of supermodel photo shoots since 1981’s “The Great Muppet Caper.”

Written and performed by Muppeteers David Rudman (Scooter / Janice), Eric Jacobson (Miss Piggy / Animal), and Matt Vogel (Kermit the Frog / Uncle Deadly), the short mockumentary follows Piggy on a whirlwind day posing for photographs and living the model lifestyle, all with the help of her friends, of course. Even actress Gwendoline Christie (“Star Wars: The Last Jedi,” “Game of Thrones”) pops up in a cameo appearance.

It’s difficult to say when Muppet fans will receive more content outside of the occasional YouTube video, but we’ll certainly keep our eyes peeled. Until then, we’ll look forward to the next “time to get things started!”