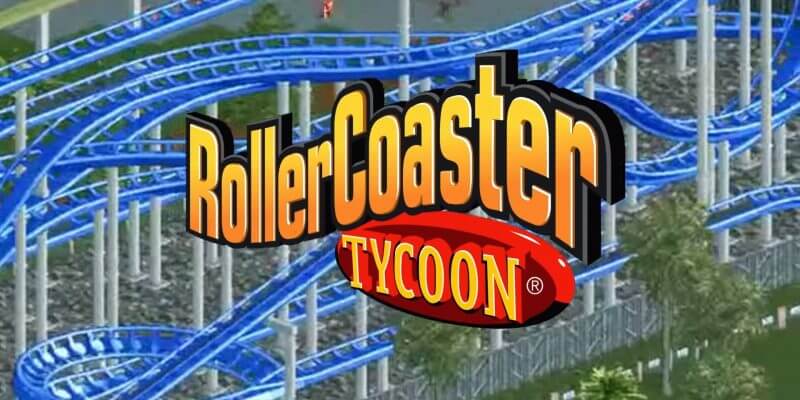 Since it first debuted in 1999, the “Roller Coaster Tycoon” computer game series has sold millions of copies to fans who can’t get enough of the opportunity to design and build their own amusement parks, complete with rides, paths, food stands, and restrooms. Now Atari wants to bring the phenomenon back on the Nintendo Switch, and they’re asking for help from the world of crowdfunding.

This week the international games publisher launched a campaign on the website Start Engine! that will allow investors to contribute various dollar amounts in exchange for a pro rata share of the profits, once “Roller Coaster Tycoon” is released to the Switch.

For a minimum investment of $250, you will see proportionate returns on your money for eighteen months after the game’s worldwide launch. Investors will also receive the following perks:

– All investors: Atari Game Partners will host an Investors’ site online, and you will have the option to have your name listed on that page;

– At least $750: Investor perk as outlined above, and a discount of 25% off the street price of the game at launch valid for a purchase of 1 unit of RollerCoaster Tycoon Nintendo Switch;

– At least $1,500: Both of the above Investor perks, and one free copy of the regular edition of the book “The Art of Atari”! Atari’s “Roller Coaster Tycoon” switch crowdfunding campaign is currently running at Start Engine!, and will wrap up a few months from now with a total goal of almost two million dollars.