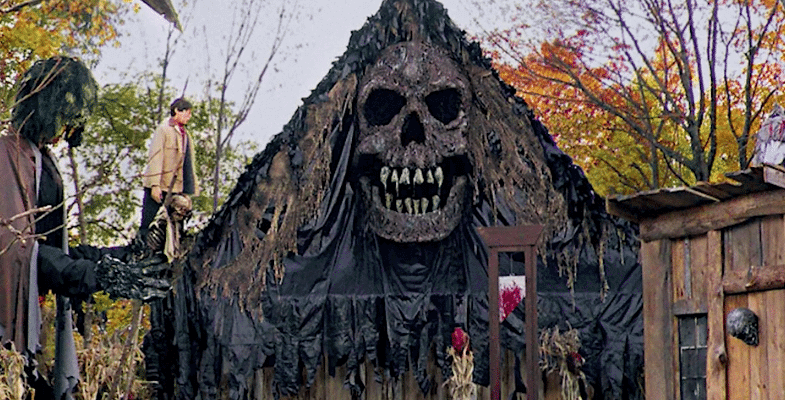 Last October, “HAUNTERS: The Art of the Scare” became available on Blu-ray, DVD and Digital HD. Now, the extreme haunt documentary has become even more accessible as it is now available on Netflix.

“HAUNTERS: The Art of the Scare” is a documentary that offers a behind-the-scenes look at extreme haunts, but also delves into the darker side of the haunt season.

Extreme haunts are becoming more and more popular as they promise to push the limits of the typical experience. Physical contact, use of weapons and even simulated drowning are used in these over-the-top experiences, and this documentary covers all of that and more.

WATCH – THE TRAILER FOR “HAUNTERS: THE ARE OF THE SCARE”:

You can watch “HAUNTERS: The Art of the Scare” on Netflix in the US and Canada now. The film’s creators are currently working on making it available in more territories as well.

Posted by Haunters The Movie on Tuesday, January 2, 2018

For more information on this horrific documentary, you can visit the film’s official website.