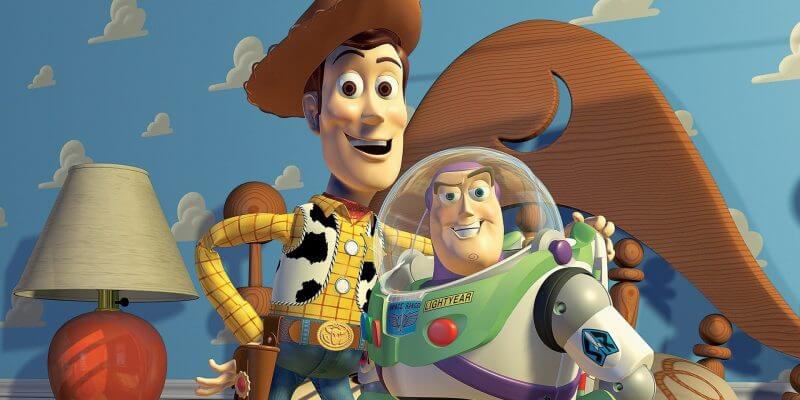 Stephany Folsom has been hired to pen the script for Disney-Pixar’s “Toy Story 4,” taking over for Rashida Jones and Will McCormack.

Folsom was one of the writers for Marvel’s “Thor: Ragnarok,” though she was denied a writing credit by the Writers Guild of America. She previously appeared on The Black List, an annual survey of the most-liked unproduced screenplays, with her original script for “1969: A Space Odyssey Or: How Kubrick Learned To Stop Worrying And Land On The Moon.”

Rashida Jones and Will McCormack left “Toy Story 4” due to creative and philosophical differences with Pixar. The pair spoke about their departure in a statement to the New York Times.

“Toy Story 4” is the first major writing credit for Folsom. In the sequel, Woody and his friends go on an adventure in search of Bo Peep, the one toy who was given away.