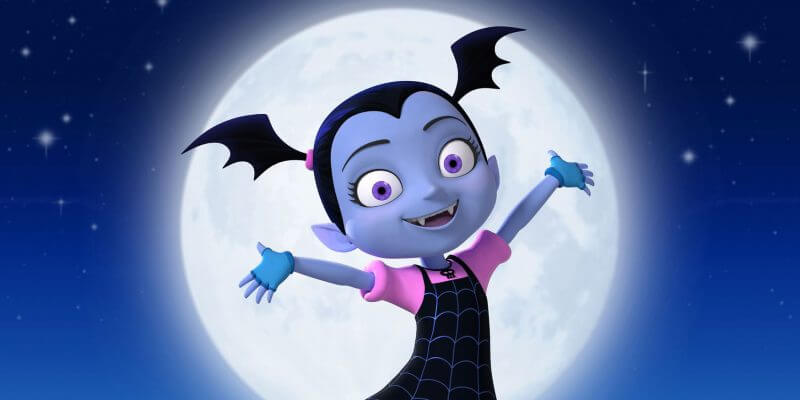 “Vampirina,” a show about a friendly vampire family, has been renewed for a second season on Disney Junior.

Starring Lauren Graham, James Van Der Beek, and Isabella Crovetti, the series follows Vampirina, or “Vee,” and her parents after moving from Transylvania to Pennsylvania. Vee experiences the ups and downs of being the new girl in town and attending a new school in the human world.

The series premiered on October 1, 2017, and was the network’s highest-rated premiere in nearly a year. The show is available in 115 countries and 15 languages and is the top-rated series among children in the U.K. and Italy. There’s no word on when the second season begins, but you can find “Vampirina” on Disney Channel, Disney Junior, and the DisneyNOW app.

Comments Off on Disney Junior announces second season for “Vampirina”