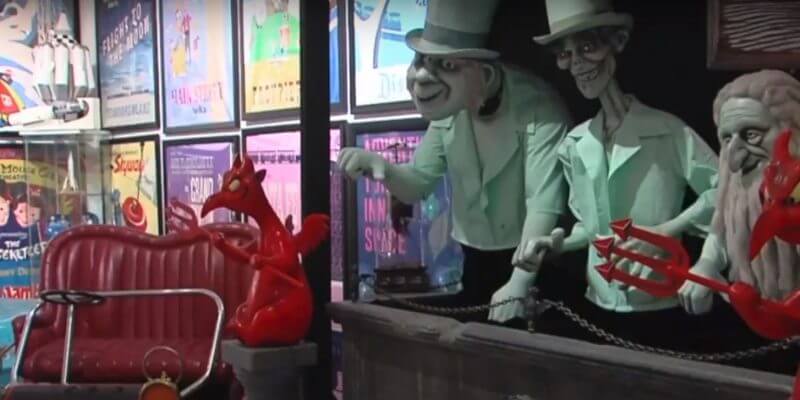 He’s known as the “Toy Scout.”  Joel Magee buy vintage toys and host “The Antique Toy Roadshow.” He also owns the largest private collection of Disney props and collectables in the world.

Joel and his $2 million collection will soon be featured on the January 22nd episode of the History Channel’s “Pawn Stars.”

It all started with a lunch box.  Spotting the vintage G.I. Joe lunch kit transported West Palm Beach native Joel Magee back to his early school days.  Of course he purchased the nostalgic treasure and hasn’t stopped since. 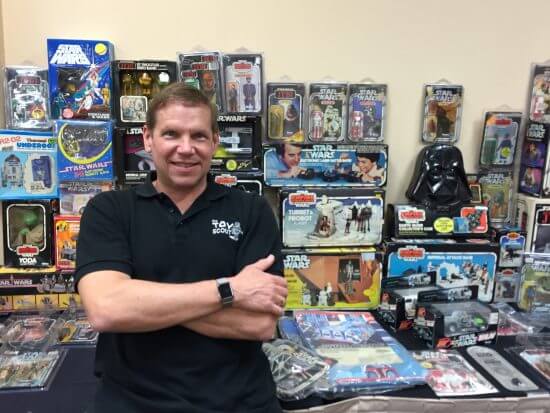 “All of [a] sudden across the hall, I saw a G.I. Joe lunchbox I had as a kid,” he said. “It was like a flood of memories come back. I was literally transported in my mind to my elementary school, in the gymnasium. It was almost like a time transport.” –Joel Magee via WPTV

Among his treasure trove of toys, Magee holds the largest private collection of Disneyland and Disney World memorabilia in the world.  Items from the colossal collection include items used by Walt Disney himself, attraction posters and props, several that were in the park when Disneyland first opened. 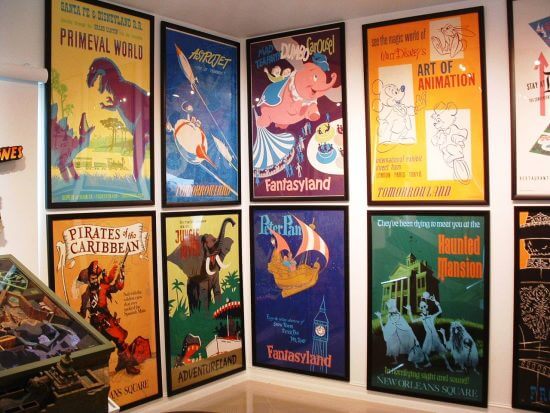 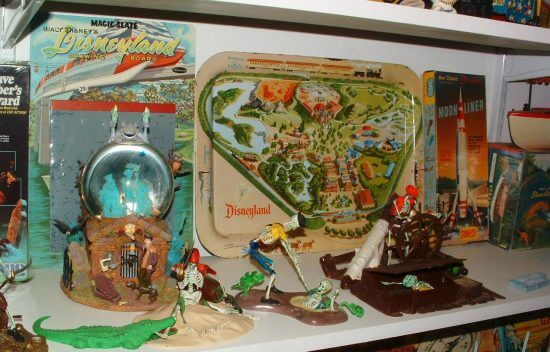 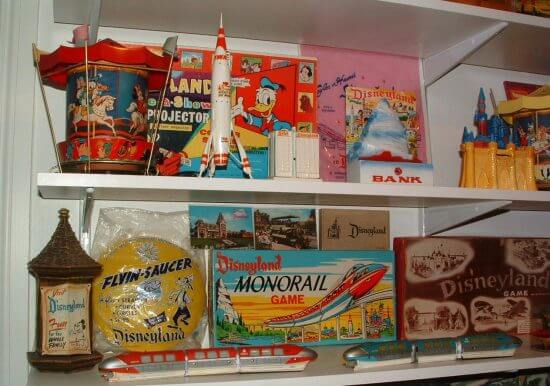 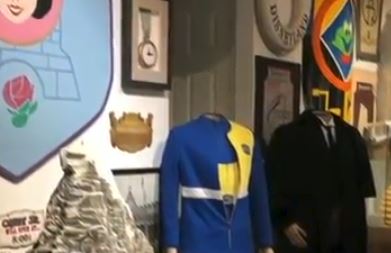 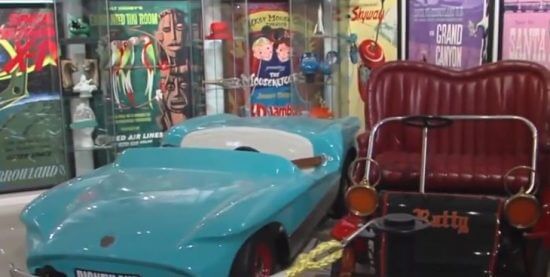 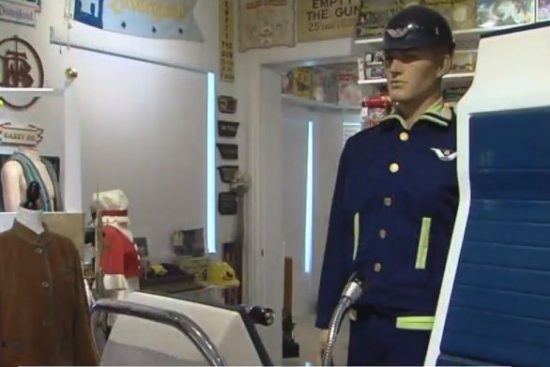 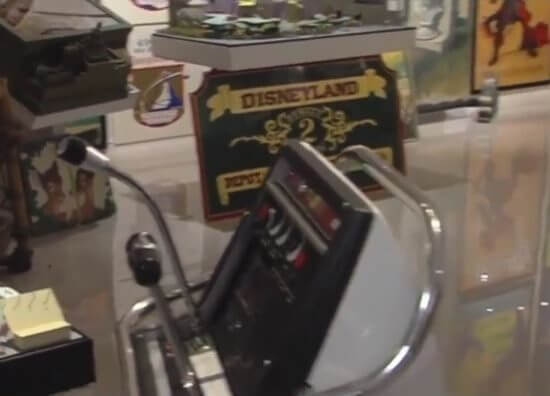 How many different Disney attraction props can you spot in this video?

His favorite item comes directly from home of 999 haunts.  Original Hitchhiking Ghosts, one of only three existing sets, from the Pepper’s ghost mirror gag, as formerly seen at the end of the beloved boo-based attraction, now haunt his whimsical warehouse. 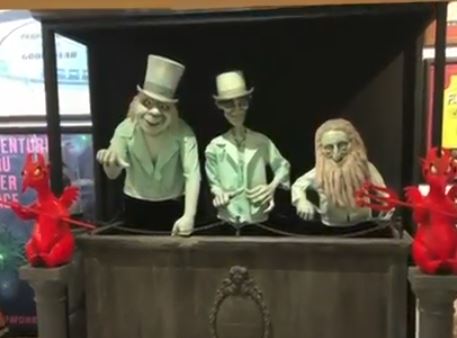 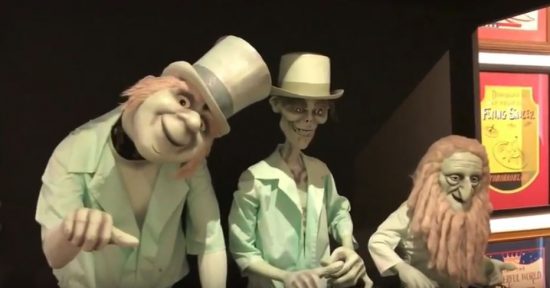 Joel Magee and his impressive Disney collection will soon be featured in the upcoming new season of “Pawn Stars.”  The popular History Channel series will be celebrating its 500th episode.  Magee will be featured as another one of the show’s go-to experts. The new episode will air at 10 p.m. EST on January 22, 2018. 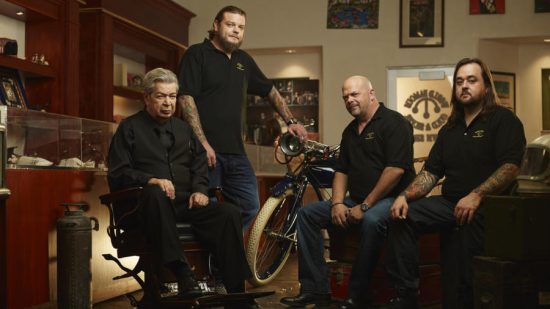 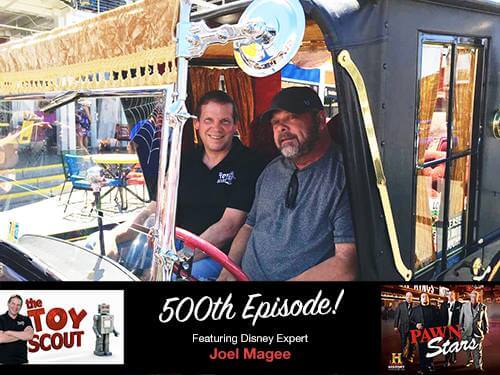