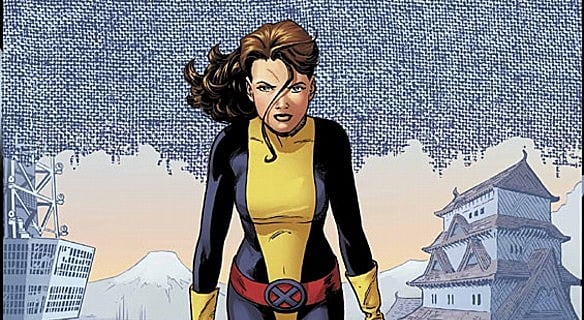 Tim Miller, director of the wildly popular “Deadpool,” is reportedly developing a movie based on the young member of the X-Men, Kitty Pryde.

Best known under the alias of Shadowcat, Pryde possesses the ability to become intangible and phase through objects. The character has been seen in X-Men films in the past, most notable “X-Men: The Last Stand” and “X-Men: Days of Future Past” where she was portrayed by actress Ellen Page.

The project is currently being produced for 20th Century Fox, which is the current home to Marvel’s X-Men films as well as “Deadpool” and its upcoming sequel. Given Disney’s recent Fox purchase however, it is possible this film never goes into production.

Fox and Miller are not going to sit around and wait to see if Disney cancels this project though. Miller is reportedly still actively developing the film as if it is going into production.

We, on the other hand, will have to wait and see if Kitty Pryde phases her way onto the big screen in the near future.