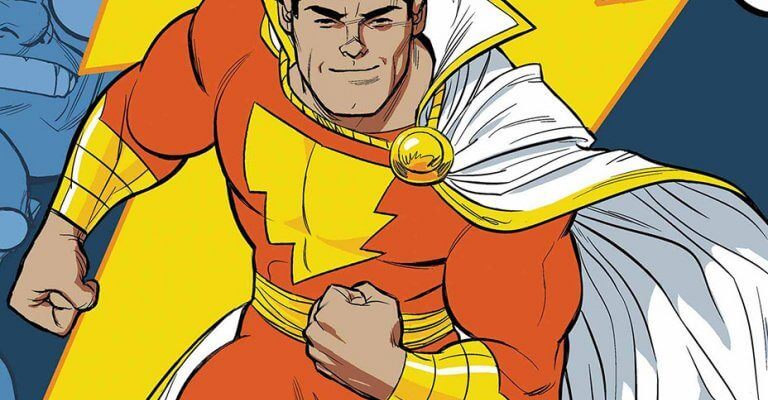 While DC may not have had a lot of success with their movies in the eyes of the critics lately, the films have been popular enough to keep the DC Extended Universe growing and adding new characters.

Shazam will be the next big hero to join the DCEU. His solo outing, simply titled “Shazam,” has set a release date for 2019. “Shazam” will star Zachary Levi as the titular hero. Shazam is actually a young boy named Billy Batson who transforms into the hero by saying the magic word, “Shazam!” The younger, human version of the hero will be played by Asher Angel.

“Shazam” will hit theaters April 5, 2019, four months after DC’s “Aquaman” and just a month ahead of Marvel’s fourth Avengers film.

Comments Off on DC’s “Shazam” sets release date, new hero set to join the DCEU in 2019