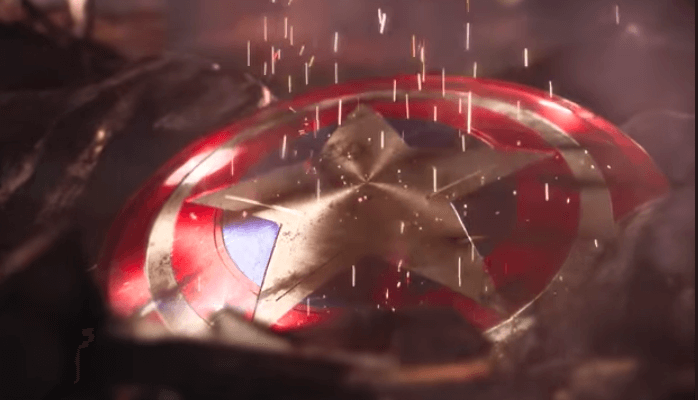 Almost exactly a year ago, Marvel and video game development company Square Enix announced that they would be teaming up to create a video game currently known as “The Avengers Project.”

Today, we got more news regarding the upcoming game. Shaun Escayg, director of “Uncharted: The Lost Legacy” has been brought on as the creative director for “The Avengers Project.” Crystal Dynamics, another developer working on the game, brought Escayg on to direct the project.

“I’m thrilled to join Crystal as Creative Director and be aligned with a team as passionate about telling great character based stories as I am,” Escayg said.

WATCH – THE TRAILER FOR “THE AVENGERS PROJECT”:

Stephen Barry, producer of the popular horror game “Dead Space,” has also been brought onto the project as director of production.

No release date has been set yet for “The Avengers Project.”