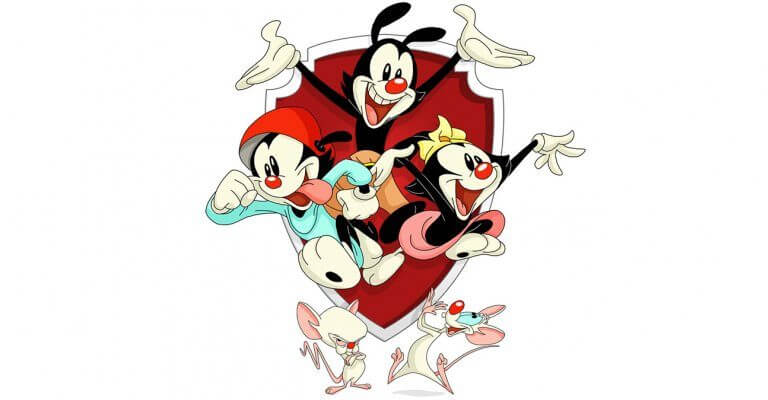 Warner Bros.’ memorable 90s cartoon “Animaniacs” is set for a comeback as it was announced today that the popular animated series will be revived on Hulu.

Yakko, Wakko, Dot and the rest of the wide cast of “totally insaney” characters will be returning for a two-season order on the streaming service.

The new series is set to debut in 2020, as what Hulu is calling their first original series made specifically for families. Hulu will be teaming with Amblin Television and Warner Bros. Animation to revive the animated series with Steven Spielberg on board to executive produce.

As part of the deal, Hulu also acquired the streaming rights for the existing “Animaniacs” episodes, as well as those for “Pinky and the Brain,” “Pinky, Elmyra and the Brain,” and “Tiny Toons Adventures.” Those episodes are available for streaming now.

It is unclear yet if the original voice cast will be returning for the new episodes.