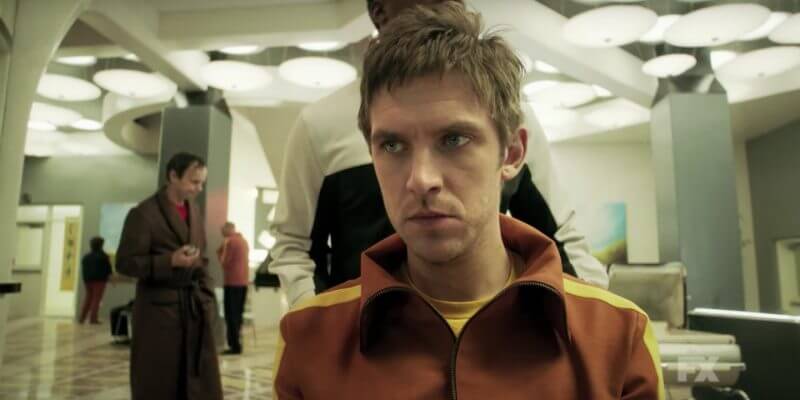 Fire up your Blu-ray players, Marvel fans, because the first season of FX‘s critically-lauded “X-Men” spinoff TV series “Legion” is finally coming to physical media after airing on the basic cable network almost a year ago.

The show, created and executive produced by Noah Hawley (“Fargo”) based on characters from Marvel Comics, follows David Haller (played by Dan Stevens of “Beauty and the Beast”)– the mutant son of Professor X– as he struggles with his own identity with the help of fellow mental hospital patient Syd Barrett (Rachel Keller) and a reclusive band of freedom fighters led by Dr. Melanie Bird (Jean Smart). Together they must team up to confront a mysterious force inhabiting the persona of David’s friend Lenny (Aubrey Plaza) before his powerful mind is corrupted forever. BLU-RAY AND DVD BONUS FEATURES INCLUDE:

All eight episodes (with a total running time of 409 minutes) are presented in 1.78:1 aspect ratio with English DTS-HD Master Audio 5.1, Spanish Dolby Digital 2.0, French DTS 5.1 sound. English, French, and Spanish subtitles are also included. For a limited time, both the Blu-ray and DVD sets will include exclusive copies of “The World’s Angriest Boy in the World” children’s book straight from the show. “Legion” season 1 will be available for purchase on Blu-ray and DVD on Tuesday, March 27th.