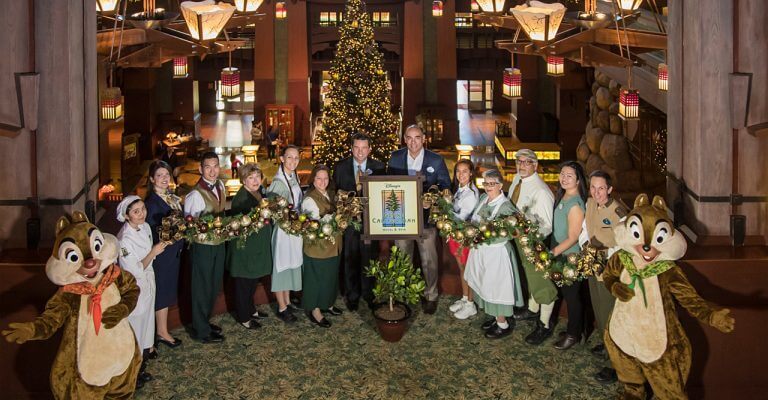 Recent visitors to Disneyland Resort in Anaheim, California have noticed a lot of loud construction going on inside Disney’s Grand Californian Hotel & Spa, and today the resort finally announced the completion of the most extensive refurbishment since the hotel first opened almost seventeen years ago.

In addition to fully redesigned guest rooms, the Grand Californian now boasts a rejuvenated lobby, pool area, and concierge-level lounge. In commemoration of the finished remodel, Disneyland released a video tour of the new and freshly polished areas around the grounds.