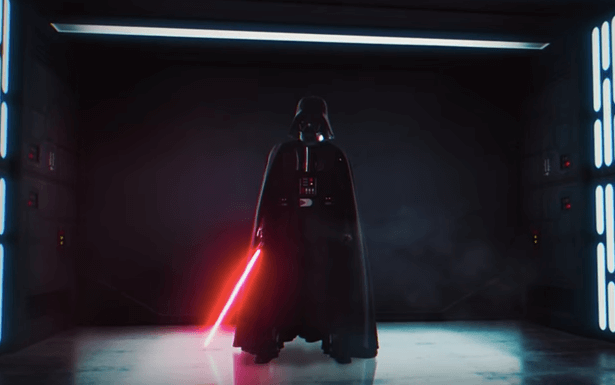 “Star Wars Episode IV: A New Hope” is widely regarded as one of the greatest achievements in the history of cinema. It blends a story of love and war with sci-fi, special effects and bizarre creatures in a way that everyone can enjoy.

However, with all of the more recent Star Wars films being released, the classic “Episode IV” is starting to show its age in the special effects department.

That’s where “Scene 38 ReImagined” comes in. A Youtube channel called FXitinPost has released a teaser for their Star Wars project that brings the classic fight between Darth Vader and Obi-Wan Kenobi in “A New Hope” up to date.

WATCH – THE TEASER FOR “SCENE 38 REIMAGINED”:

There is no specific release date for the full scene, but it is expected to be released some time in 2018.