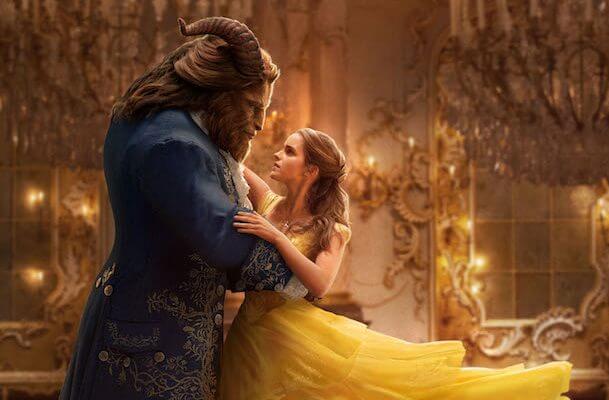 Disney’s live-action remake of “Beauty and the Beast” hit theaters in March and people haven’t stopped talking about it since.

The popular new film is currently being shown in AMC theaters in New York and Los Angeles after Disney rereleased it for award consideration beginning December 1. Today, Disney released a trailer for the film, asking for consideration in all award categories including Best Picture.

WATCH – “BEAUTY AND THE BEAST” FOR YOUR CONSIDERATION:

Showings of “Beauty and the Beast” will continue through December 7 in the AMC Century City in Los Angeles and AMC Empire 25 in New York.

Comments Off on VIDEO: Disney releases new “Beauty and the Beast” trailer for award consideration