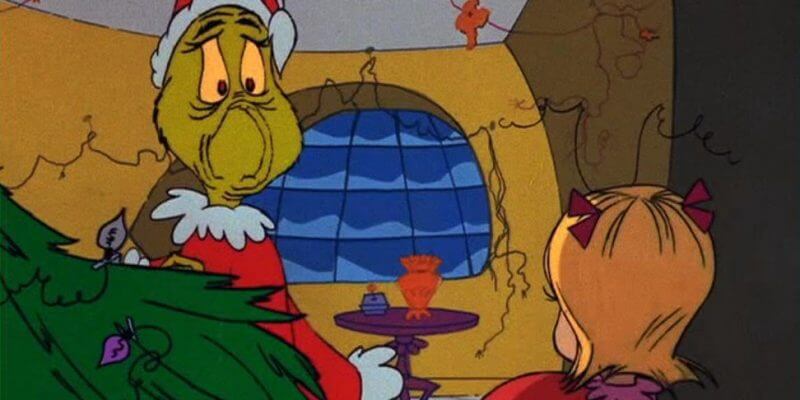 He’s a mean one that Mr. Grinch. After more than 50 years of the Grinch stealing Christmas, a 5-year-old boy named Tylon has simply had enough.

Tylon called 911 to save the Christmas season. When they asked why, he said the Grinch was the reason. NBC News released a video telling the story of Tylon’s adorable “emergency” call.

WATCH: This little boy called 911 to warn police about the Grinch's plan to steal Christmas. pic.twitter.com/oNdd9QTXBk

After hearing of his call, an officer visited Tylon at his home to assure him that the Grinch would not be stealing his Christmas this year. Local police even “caught” the Grinch and allowed Tylon to lock him up himself.

Thanks to Tylon, Christmas day is in our grasp.

Comments Off on VIDEO: Child calls 911 to warn police of the Grinch’s plan to steal Christmas