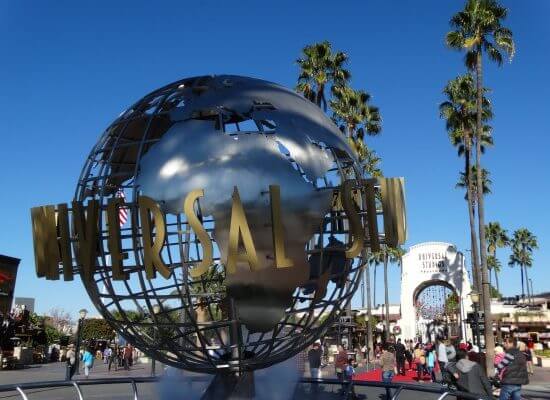 According to Google’s 2017 Year in Search campaign, Universal Studios Hollywood topped the list of Travel Destination Activities based on their aggregation of trillions of search queries.

Trending searches are defined as having the highest spike in traffic over a sustained period in 2017 vs prior year.

According to Google, Year in Search reflects the spirit of the times as they strive to capture the year’s new and exciting search terms. Trending terms generally better identify what people were curious about in 2017 relative to 2016. As the #1 tourist destination in Los Angeles and one of the most progressive theme parks anywhere, Universal Studios Hollywood inspires guests from across the globe to step into the world of movie-making magic and experience immersive, groundbreaking attractions based on today’s most compelling movies and television shows.

With its recent unprecedented multi-million dollar investment to reimagine the decades old theme park, Universal Studios Hollywood has undergone a top to bottom makeover resulting in 75 percent of the destination completely transformed.

The dramatic changes that have taken place in recent years have substantially altered the look, feel and experience of the theme park to redefine Universal Studios Hollywood as an entirely new destination.