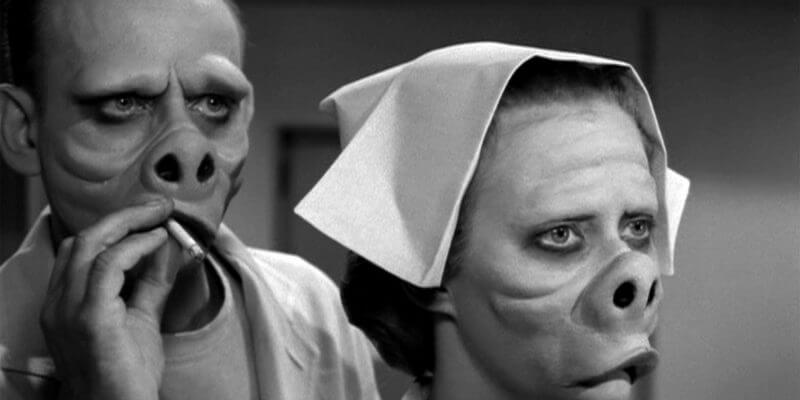 Get ready to return to “The Twilight Zone.”

The classic anthology series (and inspiration for Disney’s Twilight Zone Tower of Terror attractions) is getting a reboot on CBS All Access with a trio of producers: Jordan Peele (Get Out), Simon Kinberg (The X-Men franchise), and Marco Ramirez (The Defenders). “Too many times this year it’s felt we were living in a twilight zone, and I can’t think of a better moment to reintroduce it to modern audiences,” Peele said. The news comes as CBS All Access has found success with another revival, “Star Trek: Discovery.” That series reportedly drew a record number of subscriptions to the streaming platform and has been renewed for a second season.

A premiere date and episode count for the new “Twilight Zone” series has not been determined.