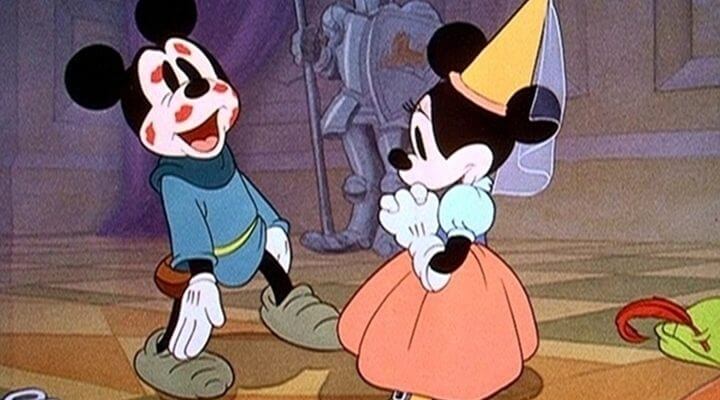 Several times a year, Turner Classic Movies showcases Treasures from the Disney Vault, and the next Disney marathon is coming up this month.

On Wednesday, December 20 starting at 8:00 PM ET, TCM presents seven classic Disney films for the entire family to enjoy. Here’s the full schedule, with more information on each film below:

The evening begins with Brave Little Tailor, the 1938 animated adaptation of the fairy tale “The Valiant Little Tailor.” Mickey Mouse takes the starring role and faces off against an evil giant in medieval Europe. At 9:45 PM ET, catch The Sign of Zorro. The 1960 movie is edited together from eight episodes of Disney’s hit TV series “Zorro.” Toby Tyler airs at 11:30 PM ET. The 1960 film is based on the children’s book by James Otis Kaler and sees young Toby running away to join the circus. Tricks of our Trade airs at 1:15 AM ET. The 1957 episode of “Walt Disney’s Wonderful World of Color” covers the animation process. At 2:15 AM ET, catch Pete’s Dragon. The 1977 movie tells the story of Pete and his best friend, an invisible dragon named Elliot. Finally, Fuzzbucket airs at 4:30 AM ET. The 1986 TV movie tells the story of Michael and his imaginary friend, Fuzzbucket. For more from TCM, head over to their website.