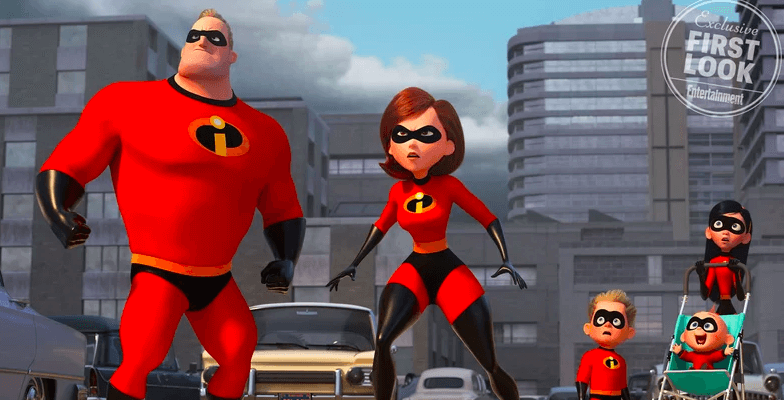 Fourteen years later, the story of the Parr family picks up right where we left off for “Incredibles 2.” Though plot details are pretty scarce, we do know that Elastigirl takes center stage this time while Mr. Incredbile stays home and deals with Jack-Jack’s emerging powers.

Comments Off on PHOTO: First look at “Incredibles 2” family heading back into action for Disney-Pixar sequel