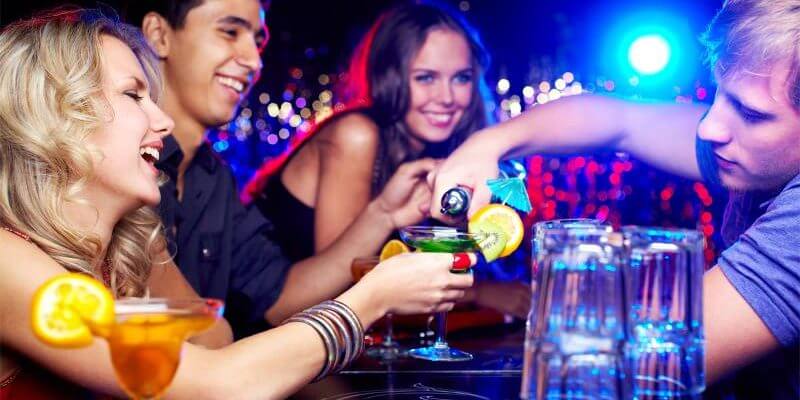 Despite being the home of family theme park fun, Orlando, Florida, was recently named the 10th Most Sinful City in America and the 7th Least Safe City in America.

The two studies, conducted by WalletHub, calculated things like violent crimes and adult entertainment venues per capita, excessive drinking, assaults, unemployment rates, and road quality to see which places in America are the most sinful and dangerous.

To determine the most sinful cities in the country, each location was evaluated using 31 relevant metrics and graded on a 100-point scale, with 100 being the most sinful. Orlando came in at number 10 out of 182 with a total score of 49.18 on the WalletHub Vice Index. On the Safest Cities list, Orlando came in at number 176 out of 182 with a total score of 57.24. The next three columns represent  Orlando’s Home & Community Safety Rank, Financial Safety Rank, and Natural Disaster Risk Rank.

Each city was evaluated using 35 relevant metrics and graded on a 100-point scale, with 100 being the highest level of safety. Orlando residents, do you agree with WalletHub’s findings? Let us know in the comments below!

Comments Off on Orlando named one of the most sinful, least safe cities in America