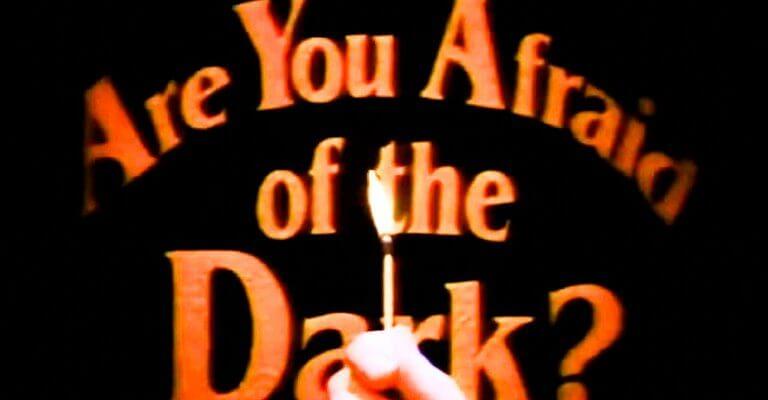 If you’re a 90’s kid who grew up watching Nickelodeon, like myself and many others, you may remember being terrified of “Are You Afraid of the Dark?” and scrambling for the remote as soon as it came on.

Well, Nickelodeon’s nightmarish series is coming back in a big way to haunt us all. Paramount is producing an “Are You Afraid of the Dark?” movie to be released in 2019.

The series focused on a group of teens who called themselves the Midnight Society telling ghost stories around a campfire, with a new story for each episode.

Gary Dauberman, who wrote the 2017 adaptation of Stephen King’s “IT,” will be writing the script for the new film as well as producing the project.

Comments Off on Nickelodeon’s 1990’s series “Are You Afraid of the Dark?” set to hit the big screen in 2019