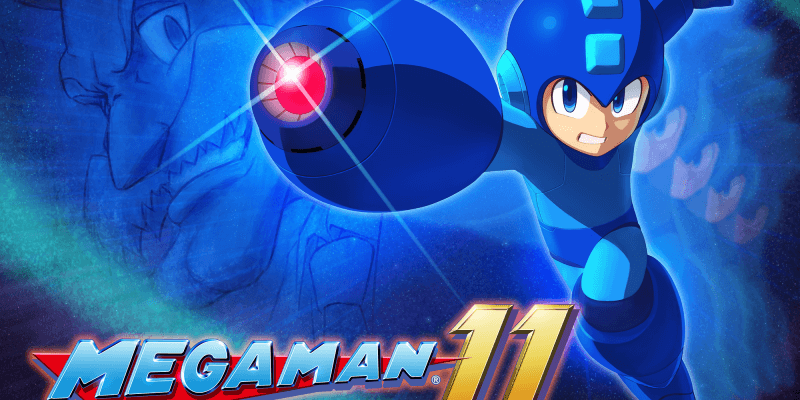 One of the most iconic video game characters ever created is returning to your home console very soon. Capcom has announced its plan to release a brand new “Mega Man” game next year.

“Mega Man 11” will be the first new Mega Man title since the retro-styled “Mega Man 10” way back in 2010. The new game will not recreate the classic 8-bit style, but rather use a 2.5D design direction introducing beautiful, completely hand-drawn characters and environments.

“Mega Man 11” will feature a freshly redesigned Mega Man as he takes on Dr. Wily’s berserk machines, defeating Robot Master bosses and taking their weapons, in an ever-evolving fight for justice with new and unique enemy designs.

Capcom released a trailer today for the already-buzzed-about upcoming game.

“Mega Man 11” will be released on Nintendo Switch, Playstation 4, Xbox One and Steam. There is currently no release date set for the new game, but it is planned for late 2018.

Comments Off on “Mega Man 11” announced by Capcom, to be released in late 2018