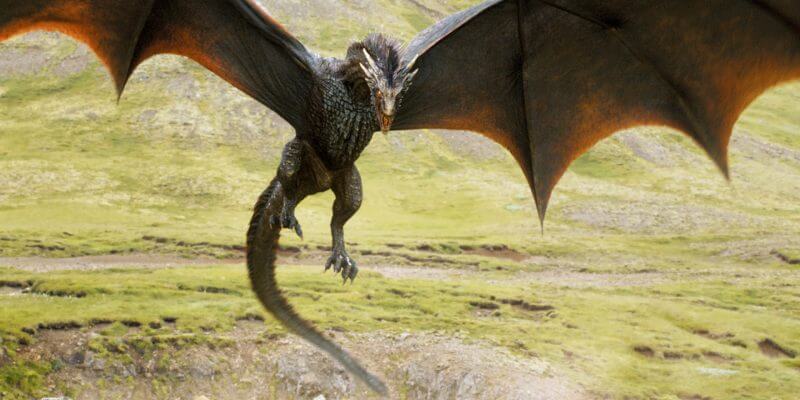 HBO is bringing “Game of Thrones” to the big screen by screening the most action-packed episode from the seventh season, plus never-before-seen bonus content, in New York, Chicago, and Los Angeles.

Fans will have the opportunity to experience Daenerys’ dragons in full force as she rains down fire and blood on the Lannister army in the jaw-dropping episode, “Spoils of War.” The big-screen viewing of this instantly iconic episode will be screened alongside the Blu-ray and DVD exclusive bonus feature, “Conquest and Rebellion,” a 45-minute animated story of the turbulent events that shaped Westeros. In addition to the screening, registered fans will also be able to take photos with the Iron Throne and Dragonstone Throne replicas onsite, and check out the replica Dragonstone map table and a gallery featuring the fallen conquerors of Westeros.

Screenings will be held on December 12 and 13 in New York, January 5 in Chicago and January 19 and 20 in Los Angeles.

Fans will be required to bring their “Game of Thrones” season seven DVD or Blu-ray set proof of purchase with them to gain access to the screening. For more information and to sign up for these screenings, visit HBO.com. “Game of Thrones” season seven launches December 12 on Blu-ray and DVD, but it’s available now for preorder on Amazon.

Comments Off on HBO to screen an episode of “Game of Thrones” season 7 in New York, Los Angeles and Chicago