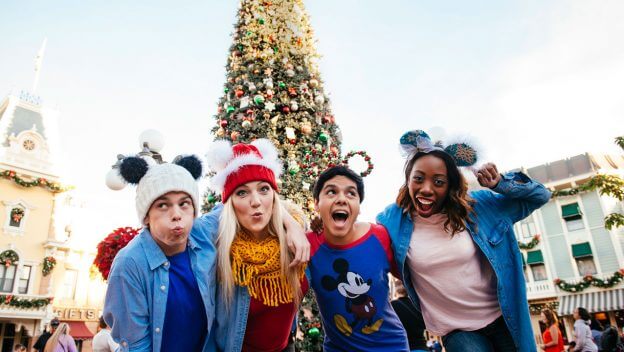 For the second year in a row, Disney has doubled their original donation of $1 million to the Make-A-Wish Foundation as a result of the #ShareYourEars social media campaign. The results were not only a fantastic collection of Disney fans wearing Mickey ears, but also Disney donating the full $1 million, on top of their already pledged $1 million.

The $2 million donation from Disney will go toward creating happiness for children around the world with critical illnesses and their families.