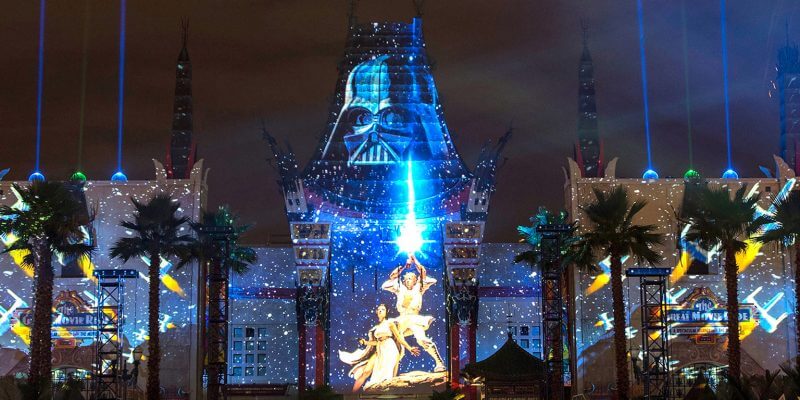 Star Wars: Galactic Nights at Disney’s Hollywood Studios is just over a month away, and this week new details about the event were revealed on “The Star Wars Show.”

In addition, Star Wars: Galactic Destinations transforms the Hollywood Tower of Terror into stunning displays of locations across the Star Wars galaxy. Plus, there will be lots of delicious Star Wars-themed food to enjoy during the event.

Tickets for the Star Wars event at Walt Disney World are available online now, with prices starting at $129 per ticket.