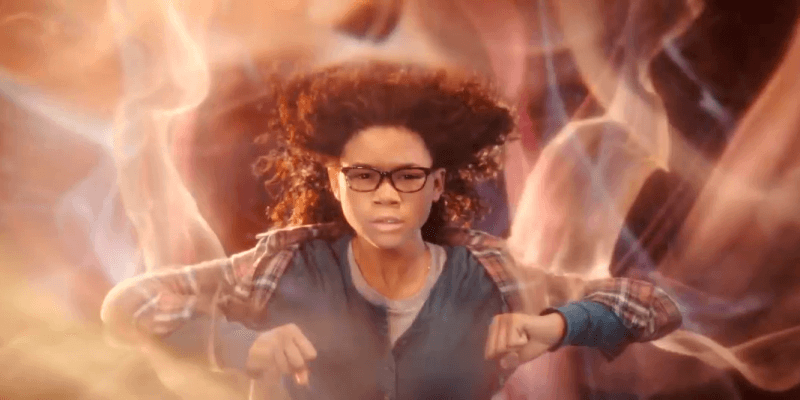 Over the weekend, Disney debuted a new trailer for “A Wrinkle in Time,” giving a closer look at the fantastic fantasy world of the upcoming film.

After Meg’s father disappears, celestial beings answer her cry for help. With their guidance, Meg and her friends will wrinkle time and learn that to defeat the darkness, you have to become the light.

Take a look at the gorgeous new trailer for “A Wrinkle in Time” in the video below.

WATCH – “A WRINKLE IN TIME” TRAILER: