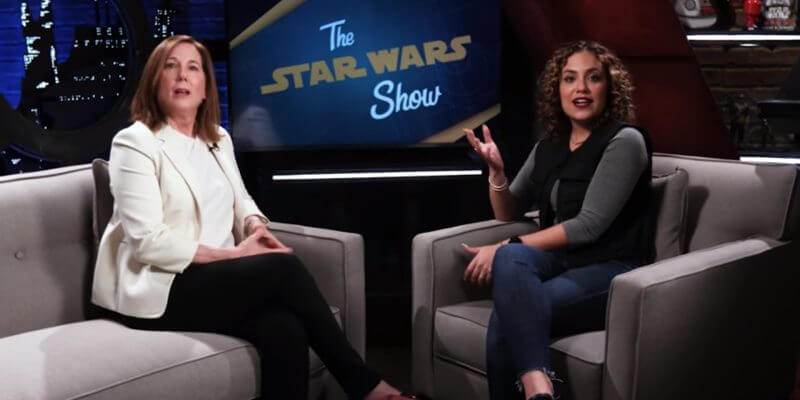 During the interview, Kennedy touches on this winter’s “Star Wars: The Last Jedi,” next spring’s “Solo: A Star Wars Story,” the end of the Disney XD series “Star Wars Rebels,” and what fans can expect going forward after “Star Wars Episode IX,” which is due out at the end of 2019.

Also covered in the episode are this morning’s announcement of “Star Wars: Droid Repair Bay,” the “Star Wars: Jedi Challenges” VR experience, “Star Wars Battlefront II,” and a visit to the headquarters of the popular toy company Funko.