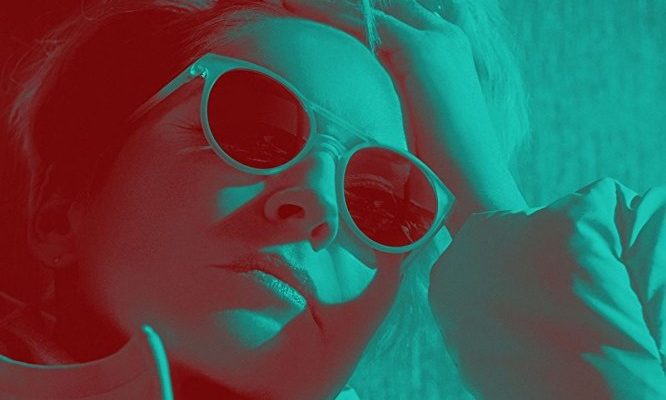 Despite having existed for many years, the concept of interactive storytelling has never quite caught on in the mainstream outside of video games. I remember reading “Choose Your Own Adventure” books as a kid, but for the most part the worlds of television and movies have been strictly linear when it comes to narrative. Now HBO is making an attempt to take the next step.

With the new interactive series “Mosaic,” the cable giant has teamed up with filmmaker Steven Soderbergh (“Ocean’s Eleven,” “Traffic”) to create a new way to experience a limited-run television show. Viewers will make choices that compound and build upon one another, resulting in different conclusions, and encouraging multiple play-throughs from various characters’ perspectives.

The MOSAIC app will be available as a free download this month, and the branching storytelling experience as demonstrated above will be followed by a more straightforward six-part miniseries that will air on HBO in early 2018. According to the official description, “Viewers will be able to see how their own versions of the story on the app ultimately compare to Soderbergh’s six-part linear narrative in January.”

“Mosaic” stars Sharon Stone (“Casino”), Garrett Hedlund (“TRON: Legacy”) Beau Bridges (“The Descendants”), and Paul Reubens (“Pee-Wee’s Big Adventure”). The actual plot of the series has been kept tightly under wraps, though it appears to fall squarely into the genre of crime drama.