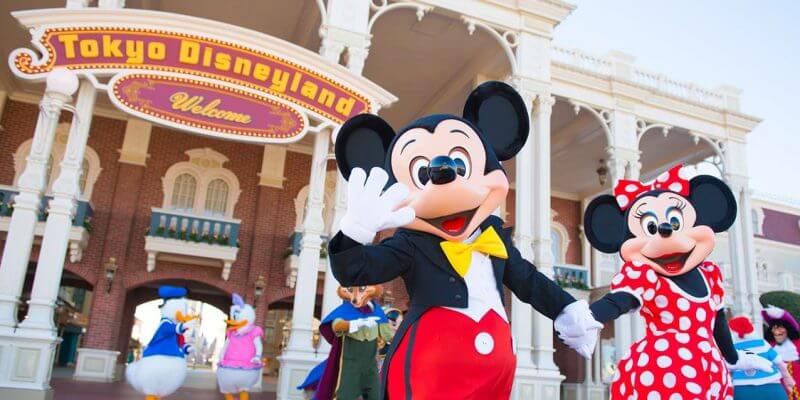 According to reports, the company wants to add a new Japanese-themed park, similar to Disney California Adventure. Oriental Land could spend over 300 billion yen ($2.68 billion) to build new attractions and character experiences, easing congestion within the park.

The park’s area would grow around 30% with new attractions geared toward domestic and international tourists expected to open around 2023. This would be the resort’s most expensive expansion since Tokyo DisneySea opened in 2001, which cost around 340 billion yen. More details on the potential new expansion are expected by May 2018.