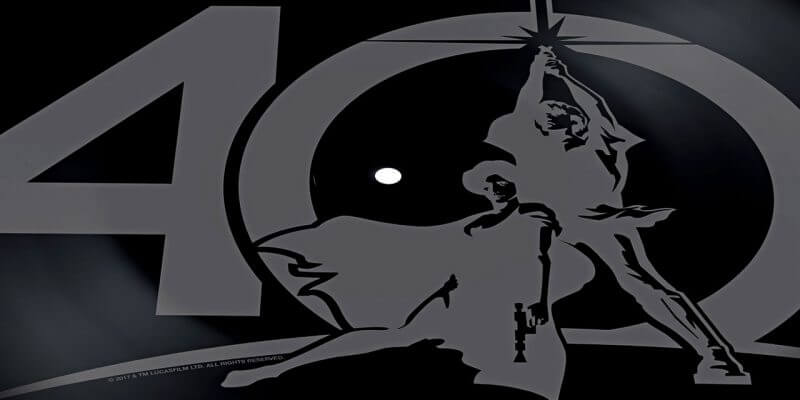 It’s been four decades since audience first heard composer/conductor John Williams‘ amazing, iconic “Star Wars” score, and this December fans will be able to commemorate that occasion with a new boxed set of the first movie’s soundtrack from Walt Disney Records.

This morning Lucasfilm announced, via its official website, a vinyl collector’s edition of the original motion picture soundtrack from “Star Wars Episode IV: A New Hope” comprised of three LP discs and a 48-page hardcover book. But that’s not all– the records also feature 3D holograms of the infamous Imperial superweapon The Death Star and the “Star Wars” 40th anniversary logo. The book includes rare behind-the-scenes photos from the making of the movie and its score, plus two essays: “Tuning Up a Galaxy” and “John Williams’ Journey to ‘Star Wars’.”