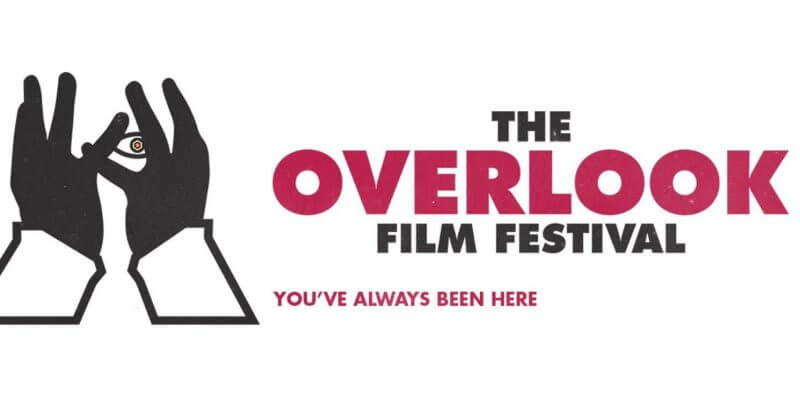 After taking place in two separate hotels that served as inspiration for Stanley Kubrick’s 1980 horror masterpiece “The Shining,” the acclaimed Overlook Film Festival is moving to The Big Easy next year.

It started as the Stanley Film Festival in 2013, showcasing the best in contemporary horror filmmaking at the Stanley Hotel in Estes Park, Colorado (where Stephen King notoriously wrote big chunks of his original “The Shining” novel). Then it moved last year to The Timberline Lodge in Oregon (which was used in exterior shots for Kubrick’s adaptation) to become The Overlook Film Festival, named after the snowed-in resort where Jack Torrance loses his mind in the famous story.

Now The Overlook Film Festival is relocating once again, and its organizers have chosen a third hotel that influenced “The Shining”– this time the Bourbon Orleans Hotel in New Orleans, Louisiana– reportedly the inspiration for the dual specters of the Grady Twins.

The Overlook Film Festival is a 4-day celebration of horror held in iconic locations that evoke the spirit of the Overlook hotel, horror’s most infamous haunted fictional location. The 2018 festival will take place in America’s most haunted city, New Orleans. Genre fans and cinephiles from the world over will convene in the heart of the French Quarter, home to countless apparition sightings, voodoo legends, and vampire curses.

Presenting superior film programming with an expanded focus on experiential events, the festival showcases exciting work in new and classic independent horror cinema alongside the latest in interactive and live shows for a fully immersive weekend. As a summer camp for genre fans, The Overlook is a community event bringing the best of horror in all its forms to an enthusiastic and appreciative audience within an intimate and inspirational environment.