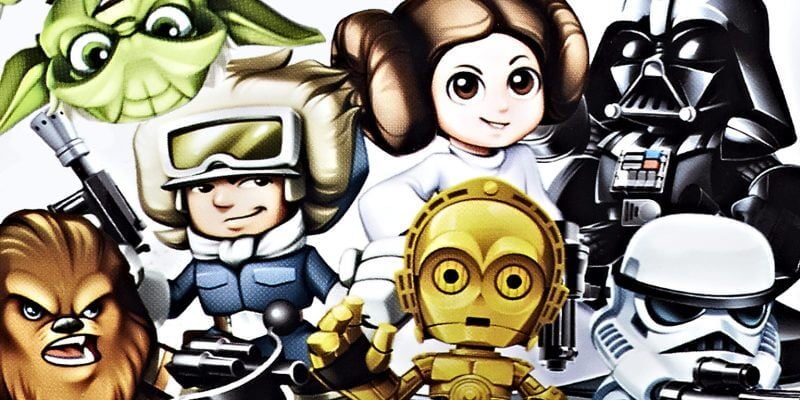 Hasbro announced today an exciting new line of collectible miniature figures based on your favorite Star Wars characters. The new collection is called Micro Force and Star Wars collectors are sure to take notice.

Micro Force shrinks down your favorite Star Wars characters and turns them into squishable and highly collectible little figures. The collection will include characters like Darth Vader, Luke Skywalker, Kylo Ren, Rey and many more!

The figures will be sold in pairs in blind bags, making collecting every figure a bit of a challenge. Each bag will also include a special collector card. Hasbro’s new Star Wars Micro Force collection will be available for just $2.99 each in most major retailers as well as HasbroToyShop.com in December.