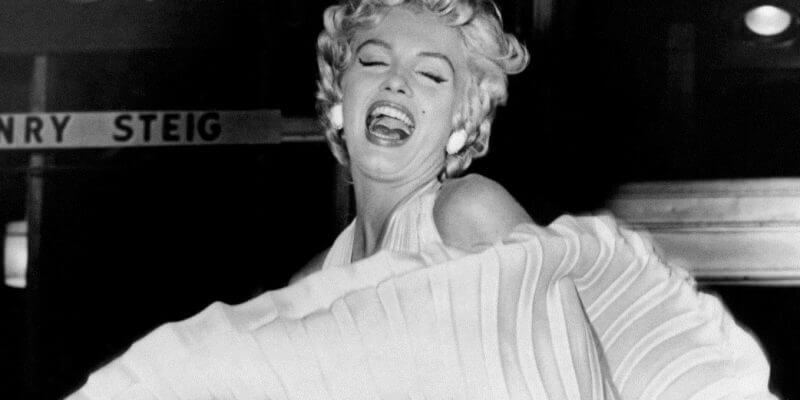 Last November, Ripley Entertainment purchased a dress that iconic actress, model and singer Marilyn Monroe wore during one of her more infamous appearances. The dress cost the entertainment company a staggering $4.8 million and now it is set to make its Orlando debut.

Later this week, the more than 50-year-old dress will make its way to the Ripley’s Believe It Or Not! attraction on International Drive as part of an exhibit commemorating President John F. Kennedy’s 45th birthday celebration. The dress was worn by Monroe during her iconic “Happy Birthday, Mr. President” performance onstage at the party. The dress travels to different Ripley’s locations, with Orlando being its third stop. The hefty price tag has forced the company to take every precaution when moving the dress.

“We had a very expensive case made for the dress,” said Edward Meyer, vice president of archives and exhibits. “It’s bulletproof, shatterproof, has its own GPS system to it and costs considerably more than we’ve ever spent on a case before.”

The dress will be unveiled at the Orlando attraction later this week and will remain for an undisclosed amount of time.

“We don’t want people knowing when it’s moving and where it’s moving,” Meyer said. “It just looks like a wooden crate until it’s unveiled.”