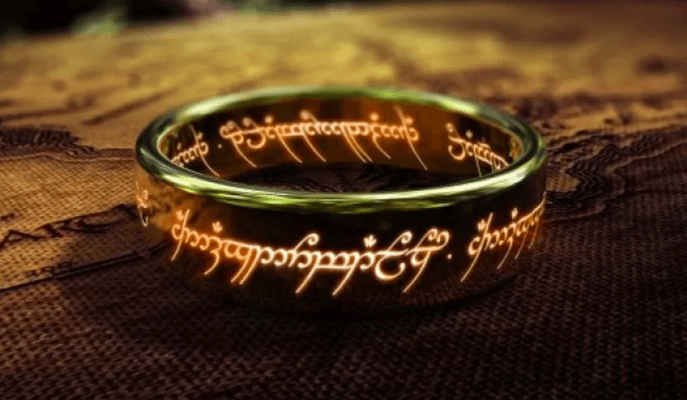 The one ring to rule them all will be returning soon. Amazon has announced their purchase of the TV rights to J.R.R. Tolkien’s “The Lord of the Rings” as well as their plans to produce multiple seasons of a series based on the popular franchise.

The new series will serve as a prequel of sorts, covering Middle Earth before the events of “The Fellowship of the Ring.”

In Amazon’s statement announcing the news, they explained that the series will “explore new storylines preceding J.R.R. Tolkien’s ‘The Fellowship of the Ring’,” allowing the show’s producers to use new characters and new lands.

One does not simply create a show based on “The Lord of the Rings’ without paying a hefty price though. It was reported that the asking price for the TV rights to the franchise was between $200 million and $250 million, though Amazon has not revealed the actual cost.

There is currently no date set for the new series.