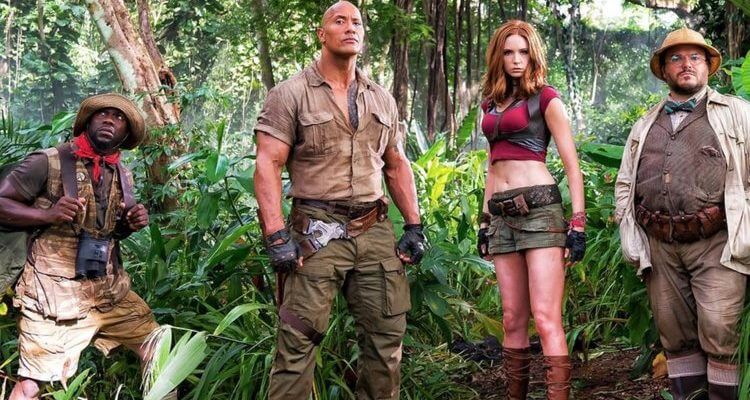 Amazon Prime members have the chance to see an early screening of “Jumanji: Welcome to the Jungle,” 12 days before its theatrical release.

On December 8 at 7:00 PM local time, select theaters present a one-time showing of the new movie. Amazon Prime members can buy up to 10 tickets for the event, and participating theaters include Regal, ArcLight, and National Amusement locations across the country. AMC locations will be added soon.

Select theaters will also have extra fun in store for Prime members. Several locations plan to roll out a blue carpet and let members do some shopping with the Prime Now app, which includes Amazon’s one and two-hour delivery service. Members can also enjoy a “Jumanji” photo booth sponsored by Prime Photos, gift bags featuring Whole Foods gift cards, giveaways, and more.

“Jumanji: Welcome to the Jungle” is released nationwide on December 20.

To purchase tickets for an Amazon Prime screening on December 8, head over to the Atom Tickets website.

Comments Off on “Jumanji: Welcome to the Jungle” to screen early for Amazon Prime Members on December 8