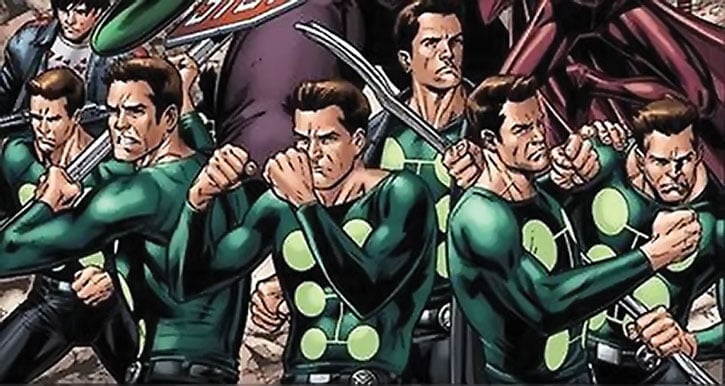 Fox has more plans to add to their X-Men cinematic universe. The studio is currently developing a film based on one of Marvel’s lesser known mutants and James Franco is set to star in it.

Marvel Comics’ Jamie Madrox, also known as Multiple Man, is a mutant with the ability to generate instant duplicates of himself, a talent that has seen him tangle with both the X-Men and Fantastic Four over the years. Soon, Multiple Man will have his very own film. Franco is no stranger to Marvel films. The actor played Harry Osborn in the original Spider-Man trilogy. This will be his first lead role in a Marvel movie though, as he will portray Madrox. Madrox has appeared in Fox’s Marvel films in the past. The character played a minor role as a villain in “X-Men: The Last Stand” in 2006. He was portrayed then by Eric Dane. This movie appears to be planned as a reboot of sorts for the character, ignoring any continuity from the previous film.

Simon Kinberg, who wrote “X-Men: The Last Stand” and produced many of the other X-Men films, will produce this one. “Wonder Woman” writer Allan Heinberg will write the script.