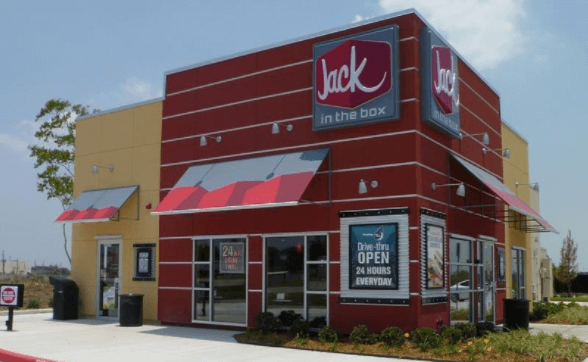 The prominent California-based fast food chain Jack in the Box may be adding some new locations in Florida in the near future.

The restaurant chain will host a franchise candidate meeting during the Airport Revenue News Conference and Exhibition in March 2018, where it will meet with candidates from the Orlando area. Jack in the Box currently has more than 2,000 restaurants and employs more than 42,000 people, mostly on the west coast. The chain is also known for its tongue-in cheek television commercials featuring the bizarrely minimalist clown-faced character Jack.

WATCH JACK IN THE BOX COMMERCIALS:

The restaurant chain serves a menu consisting of hamburgers, sandwiches, tacos and more and boasts a 2016 revenue of $1.6 billion.