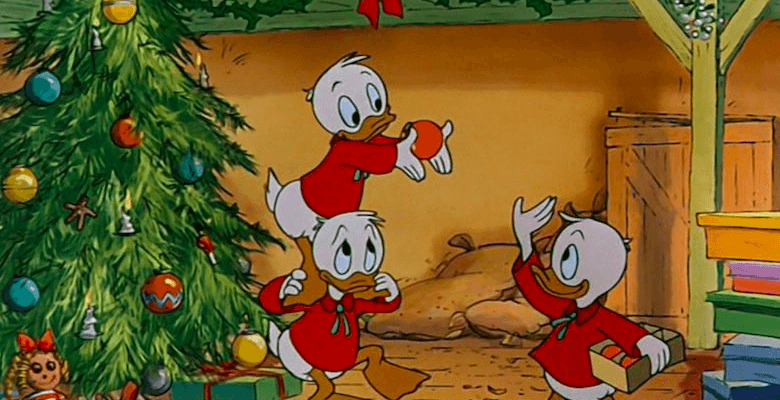 Some may think November 1 is too early to start getting into the Christmas spirit, but Disney and Freeform disagree. The schedule was released today for Freeform’s 25 Days of Christmas and it is jam packed with all of your holiday favorites.

On top of classic Christmas movies like “The Polar Express,” “The Santa Clause,” and “National Lampoon’s Christmas Vacation,” Freeform also has a few of their own original Holiday specials to air during their countdown Christmas. The special episode of Freeform’s new series “Disney’s Fairy Tale Weddings” will put a holiday twist on the beautiful ceremonies and celebrations the series normally focuses on.

According to Freeform, the “Decorating Disney: Holiday Magic” special “reveal how holiday magic is created at Disney Parks by giving viewers an inside look into how the holidays come to life at the happiest and most magical place on earth.”

Freeform’s 25 Days of Christmas starts Friday, December 1 with the hilarious holiday comedy “Elf” and runs all the way through Christmas.