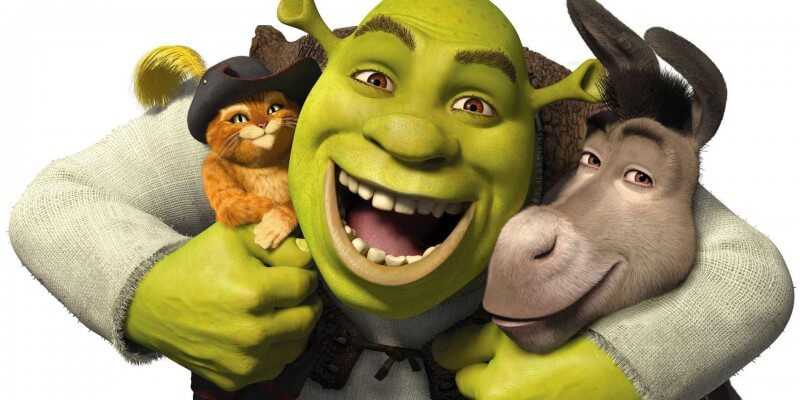 DreamWorks Animation, the studio responsible for hit film franchises like “Shrek,” “How to Train Your Dragon,” and “Kung Fu Panda,” currently leases a campus in Glendale, California.

As of today, that impressive campus has new owners. An entity consisting of Hana Asset Management, one of the largest financial groups in South Korea, and Ocean West Capital Partners, a Los Angeles asset manager, has purchased the campus for $290 million.

DreamWorks sold the campus in 2015 and has been leasing it since. The studio currently has 16 years remaining on its current lease of the campus and will remain in that location.

DreamWorks Animation was purchased last year by NBCUniversal for $3.8 billion.