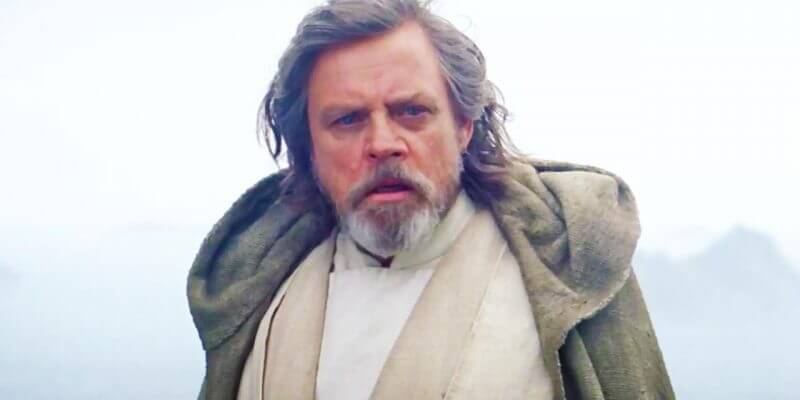 According to the Wall Street Journal, Disney is asking for a 65 percent share of ticket sales revenue as opposed to the standard 55 percent share taken by most Hollywood studios. Disney is also requiring theaters to reserve at least four weeks in their largest auditorium for “Star Wars: The Last Jedi” screenings. No screenings can be pulled from the schedule without Disney’s permission.

If theater owners violate either of those conditions, Disney reserves the right to charge an additional 5 percent of ticket sales revenue as a penalty. This deal is reportedly similar to the one in place for “Star Wars: The Force Awakens,” which gave Disney 64 percent of ticket sales revenue and included the 4-week auditorium clause. However, the 5 percent penalty appears to be a new addition for “The Last Jedi.”

Per the Wall Street Journal, these terms kick in once “The Last Jedi” crosses the $500 million mark domestically. “The Force Awakens” earned $936,662,225  at domestic box office and it seems pretty likely “The Last Jedi” will do just as well.